We're stoked to announce that we took home the "Best Prototype" award for our EleMetals demo at GlitchCon's MinneCade 2018! GlitchCon is a great local conference held by the wonderful people at Glitch . (Side note, I created the artwork for GlitchCon and MinneCade this year, check it out! -Ty) 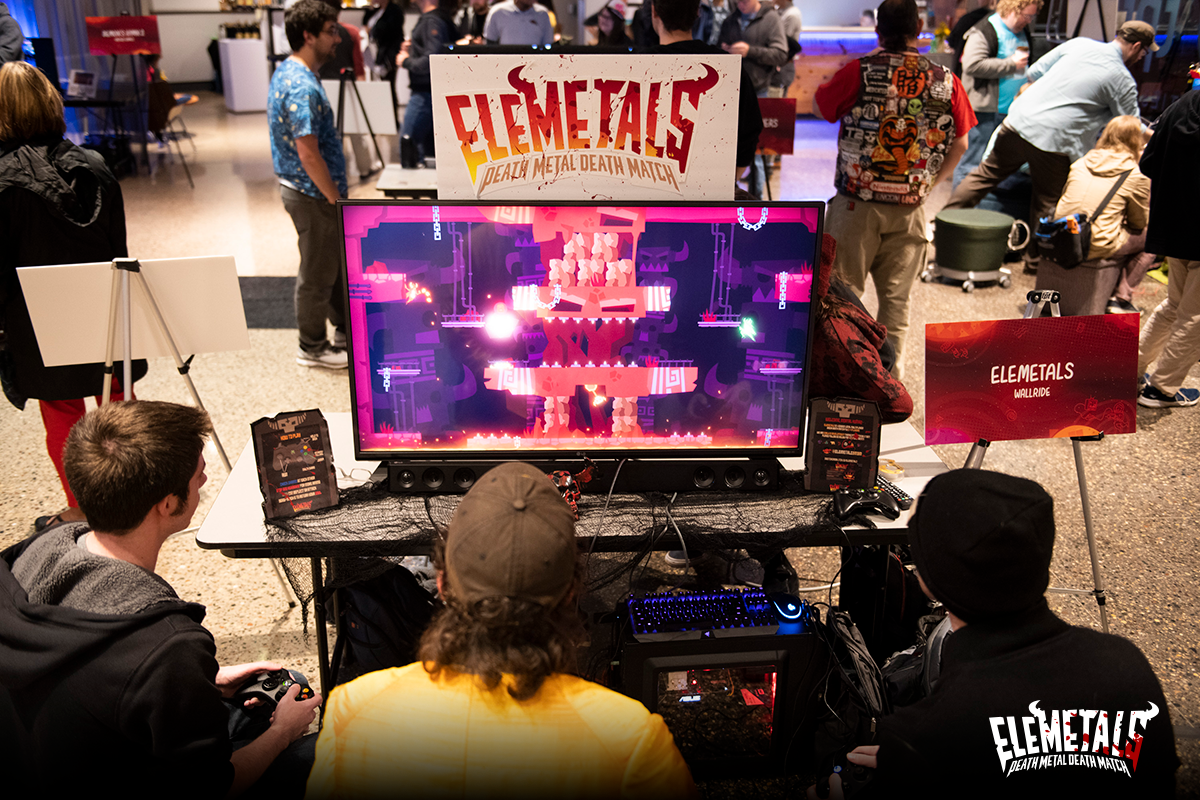 This was the debut of our first public playable game for the reboot of EleMetals. Though we only had one playable character and a handful of levels, the reception was great. Thank you so much to everyone that stopped by and played a few rounds. The feedback and critique is priceless to our development team. 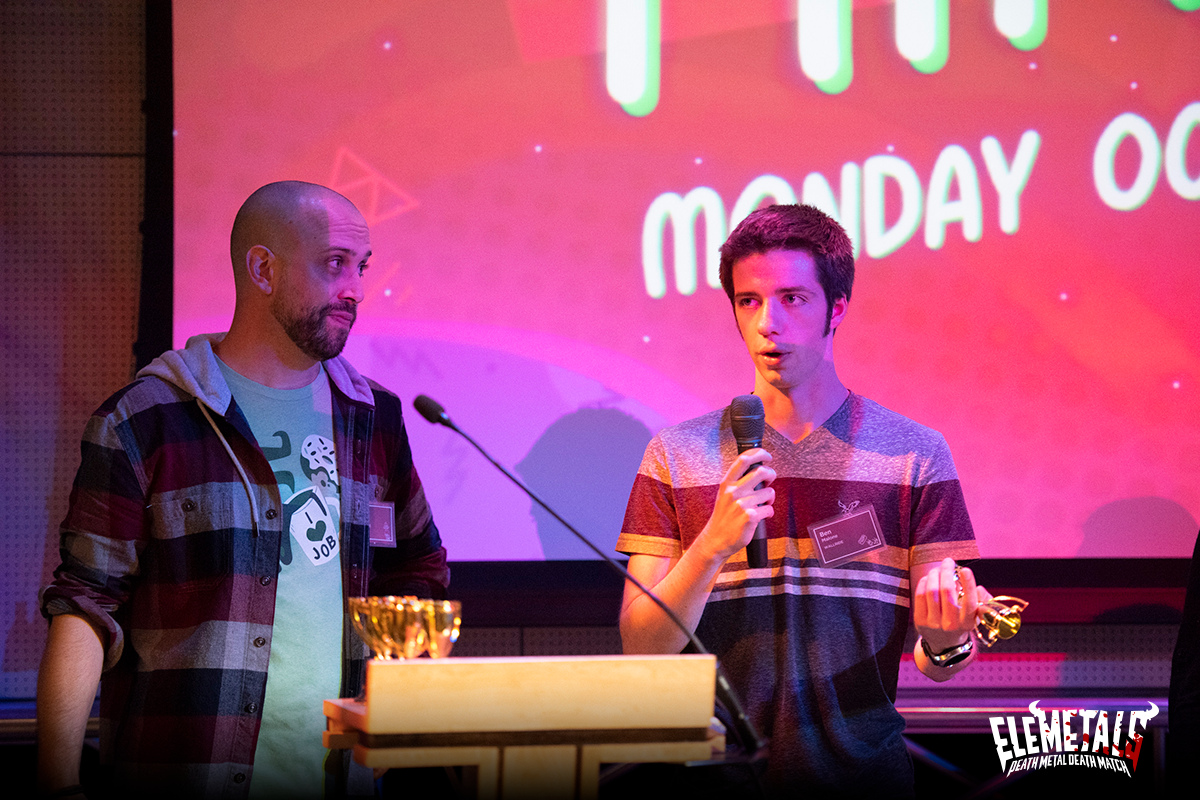 We are currently creating a roadmap to bring a more polished demo of our game to Itch, which we will post when it's ready. Some crazy new features we are super excited to get implemented. Until then, follow EleMetals on Twitter for the latest news! 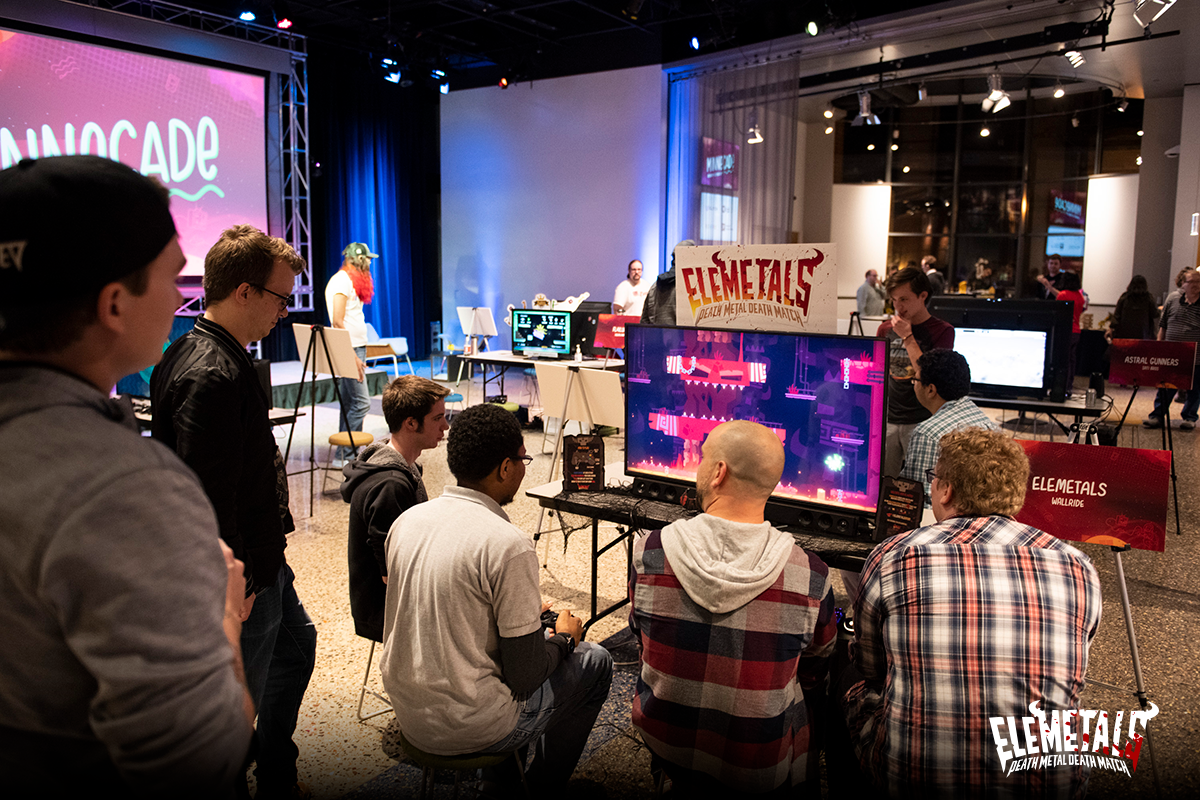 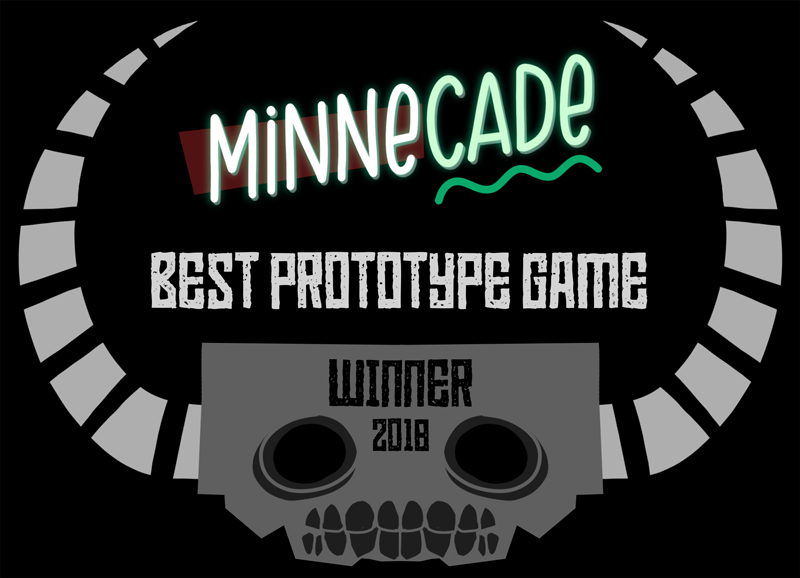 HEADBANG for Ammo and SHRED YOUR FRIENDS in this face-melting Multiplayer realm!